Whether it was done by hand or machine-assisted, sanitary measures must be observed in the facilities and instruments used for slaughter. The process of slaughtering—exsanguination, evisceration, and dressing—entailed the use of facilities and technologies that were deemed appropriate and efficient ways of killing the animal.

After determining the animal’s live weight, the animal was hung and then bled, known as exsanguination. The exsanguination process of hogs in Manila was described as follows:

Bleeding was accomplished by sticking or inserting a narrow, straight-bladed knife along the median line of the ventral aspect at the base of the neck, just in front of the sternum or breast-bone. The knife should be directed somewhat obliquely upward and backward toward the tail in order to pass through the thoracic inlet, and should be deep enough (about from 4 to 6 inches) so that when the knife is turned and withdrawn it severs the blood vessels as they emerge from the thoracic cavity. Care must be taken not to puncture the heart; otherwise bleeding will not be complete, because the heart will cease to contract and the animal dies before the whole blood is pumped out. It is also essential not to stick or cut into the shoulder, for in that case blood will accumulate and clot in the injured parts, resulting in much loss when trimming.[1]

After bleeding the hog to death, the animal’s body was thoroughly washed with tap water to remove any traces of blood as dried blood made scalding and dehairing difficult. The animal was removed from the hook then lowered to a large vat of hot water to be scalded. The water was kept at a temperature of 62.7° to 68.3° Celsius and were pulled out of the vat when the hog’s skin was soft enough for it to be dehaired. The process of dehairing was facilitated by the use of a bell-shaped scraper or a narrow, dull-bladed knife. The fine hair was removed by shaving while the claws were detached through a hook. Frequently, the hog’s body was washed with green papaya leaves whose juices acted as lye, making the skin white and clean.[2]

The next step in the process was evisceration, or the removal of the entrails. The carcass, once it was cleaned, was hung up again. A straight longitudinal incision along the median line was made through the pelvic and abdominal walls and breastbone or sternum, in order to expose and remove the visceral organs. The anus and urethra were first dissected in order to avoid the contamination of the carcass with feces and urine. Then, the pluck (heart, lungs, windpipe), digestive tubes (esophagus, stomach, intestines), and other visceral organs were taken out. After evisceration, the leaf fat or the visceral fat deposit surrounding the kidneys and loin were pulled out. After the head was severed with a meat saw or a cleaver, a thorough post-mortem examination of the lymph glands, spleen, liver, kidneys, and other organs was conducted to determine whether the hog was free from any disease transmissible to humans.[3]

The last stage of the animal slaughter was the dressing. After inspection, the carcass’ back was split into two equal parts by cutting through the vertebral column or backbone either with a meat saw or a cleaver. The carcass was not washed further after splitting as water may retain in the muscles of the back and loin and may cause the rapid biodeterioration of meat. After the dressed weight was recorded, the carcass was immediately transferred to the aerated rooms, or later, refrigerated rooms for chilling.[4]

Proper ventilation was a primary concern not only for the benefit of the workers (i.e., to remove the stench of blood and decomposing meat in the matadero) but also for the quality of meat. Equally important was to allow fresh meat to achieve an edible state through the proper care of the meat’s organoleptic properties. Before the advent of refrigeration, slaughterhouses had designated rooms for the aeration of freshly killed meat, also known as camaras de oreo. These rooms were right beside the slaughtering rooms for ease of access. A newly cut meat was often insipid, hard and difficult to chew. However, when aerated, the muscles contracted and reached the state of rigidity, the cadaveric stage of rigor mortis, making the flesh appear soft, juicy, and flavourful.  In the design of the new Matadero de Azcarraga, a separate room was designated for the camara de oreo to ensure the soft quality of meat when it reached the state of rigidity.[5]

Slaughtering methods had to be modified with the improvement of technologies. Prior to the arrival of the Americans, all manner of slaughtering and dressing were conducted on the floor of the matadero. While this was an easier method, the sanitation of meat was compromised because it mixed with the blood and other material from other animals. The practice was later modified by the American veterinary inspector. In 1903, electricity arrived for the first time in the matadero. Three 2,000-candlepower arc lights were installed to assist the workers through the evening slaughter.[6] In the following year, a trolley or carrier system with overhead scales was installed that no longer allowed slaughtering and dressing of meat on the floor.[7] This acted as both time-saving and sanitary. Meat destined for the public markets was unhooked from the overhead scales to the wagons and no longer required workers to carry the meat. Moreover, the animals no longer had to touch the floor once it was hooked for slaughter and dressing, thus avoiding the blood and unwanted organisms on the floor. After the removal of the meat from the matadero in the early hours of the morning, the granite and concrete floors were thoroughly scrubbed as well as all the gutters and all equipment used that no traces of blood or “nothing offensive to the human senses can be detected.”[8] 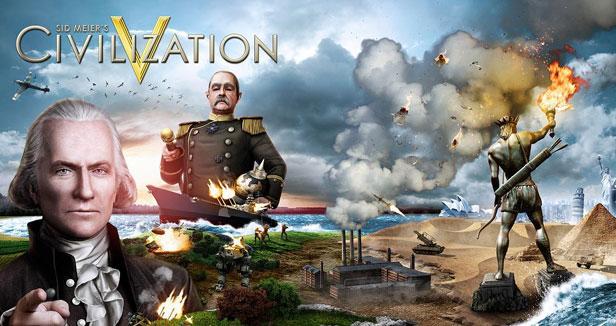 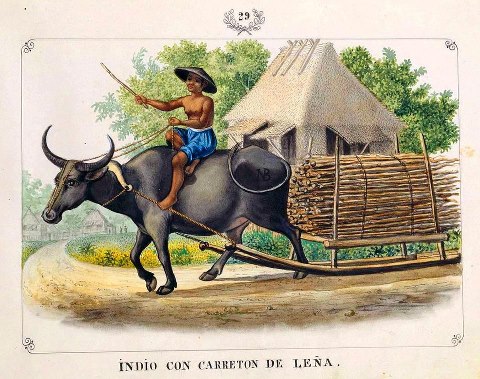